As we buttoned up our overcoats and embraced the cooler autumn days, Melbourne’s real estate market remained red hot, with the highest number of homes selling by way of auction this quarter.

New REIV data shows more than 9,160 homes sold at auction from 1 March to 31 May a 7.6% increase on the previous record set in autumn 2015 when 8,517 homes sold. Melbourne’s top performing auction suburbs this autumn were predominantly located in the city’s north, with the east experiencing significant growth overall.

According to SQM Research, house prices in Melbourne’s inner east have risen by 27 per cent in the last 12 months, as people search for affordable housing.

A healthy increase in rental yields was also recorded across the east, with popular suburbs for housing including: Bayswater, Wantirna, Ringwood and Heathmont. With a high demand for rental units in areas such as Box Hill, Hawthorn and Doncaster.

A tip for those wanting to invest in the eastern suburbs rather than hunting for bargains, look for nice, tree-lined locations close to quality schools and shops as areas such as these will always be in high demand.

In Victoria, stamp duty is split into two parts: The land component and the construction component.

Other stamp duty changes include:

The number of million dollar suburbs in Melbourne has quadrupled in the past five years, new data from the REIV shows.

In the first three months of the year, 120 Melbourne suburbs recorded a median house price of at least $1 million or higher up from just 30 suburbs in March 2012.

Melbourne’s middle ring has been the main driver of this growth, with the number of million dollar suburbs climbing from eight in March 2012 to 53 this year – an increase of 563%.

REIV President Joseph Walton said middle Melbourne was home to more million dollar suburbs than the inner city for the first time ever in the March quarter.

Traditionally the premium end of the market has been confined to Melbourne’s inner suburbs; however the bridesmaid effect has really driven price growth within 20km of the city, he said.

Around 90% of all suburbs within 10km of the city now have a median house price of $1 million or higher, with these areas amongst the most sought after by buyers, Mr Walton said.

Preparing your property for sale during covid-19

In Real Estate, almost nothing goes hand in hand better than spring and the Melbourne property market. But in keeping with the theme of 2020, even this is looking a little different this year. As part of Melbourne’s reopening roadmap, we have now seen private inspections and auctions recommence, as well as property appraisals. So, what can you do to 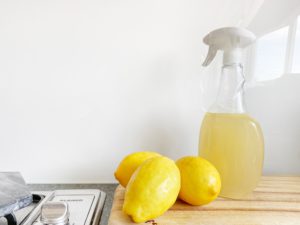 Aside from the usual weekly cleaning such as vacuuming, mopping and cleaning the bathrooms, there are other areas of your home that might need some much needed attention. Now that spring is well and truly here, get inspired to do a more deep clean to really make your home sparkle. 1. Door knobs & light switches Let’s face it door 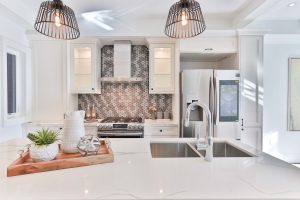 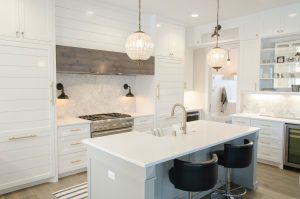 Renovating your investment home for best results So, you have just purchased an investment property or maybe your tenants have vacated and your property needs a refresh? Renovating can be expensive and there can be many pitfalls. You want to make sure you get as much value for your dollar as you can, so read on for smart and money-wise