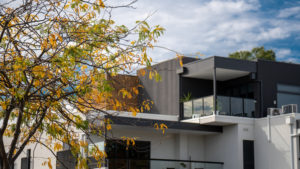 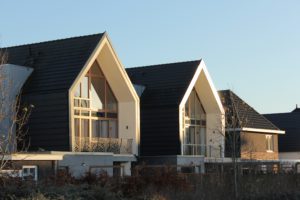 What Australia’s new Labor government means for our property market

Labor is governing Australia for the first time in almost a decade, with housing affordability high on the agenda. It’s a vastly different property market to 2013, when interest rates were only starting to sink to the historic low we hit last year. The interest rate is now heading back up, with a 0.25 increase already this year and more 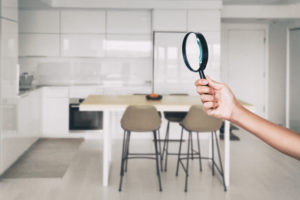 Simple Tips When Preparing for a Virtual Property Inspection

Property inspections are crucial to show potential buyers or renters the true benefits of your house. Physical attendance, however, can often prove difficult for those with geographical or scheduling conflicts. Fortunately, with advances in technology, many real estate agents are now offering virtual property inspections, saving both time and money for everyone involved. But how do you prepare your home 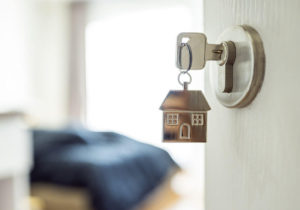 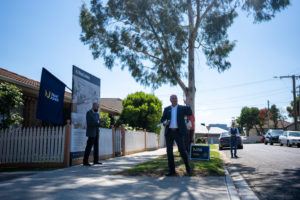