Lending in the current landscape It’s a promising time in the property market, with several recent initiatives making it easier to get a loan – and to borrow more. In fact, in light of the Reserve Bank’s historic June interest rate cut and the likely easing of lending criteria, we’re already seeing an increase in buyer activity, with the REIV also reporting an improvement in auction clearance rates.

The June cut saw a further 0.25% slashed off an already-low rate, taking the cash rate to an historic low of 1.25%. While it had remained steady at 1.50% since August 2016, some experts are also predicting further potential cuts this year.

While banks passed on all or most of the RBA cut, it’s good news for home owners, buyers and, subsequently, vendors. Anyone whose lender passed on the rate cut in full will, with an average variable rate $400,000 home loan over 30 years, save $58 per month, and over $21,000 in interest over the life of the loan.

Anyone on a variable rate, however, who continues to pay off their mortgage at their old rate can potentially knock both years and thousands of dollars off their loan. Here’s some further information on how the interest rate cut might affect your loan.

The welcomed easing of monetary policy came on the back of Australia’s banking regulator, APRA, recommending that banks remove the 7% serviceability buffer on home loans. While lenders currently assess whether borrowers can afford their repayments using a minimum interest rate of at least 7%, they would instead be allowed to review and set their own minimum interest rate floor in assessing serviceability.

“With interest rates at record lows,” explains APRA Chair Wayne Byres, “and likely to remain at historically low levels for some time, the gap between the 7% floor and actual rates paid has become quite wide in some cases – possibly unnecessarily so.

“In addition, the introduction of differential pricing in recent years – with a substantial gap emerging between interest rates for owner-occupiers with principal-and-interest loans on the one hand, and investors with interest-only loans on the other – has meant that the merits of a single floor rate across all products have been substantially reduced.”

Overall, it’s very encouraging to see a number of economic factors coinciding to favour the Australian property market. Also welcome are early signs of an upswing in the property cycle sooner than expected. 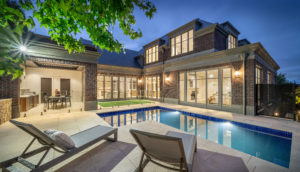 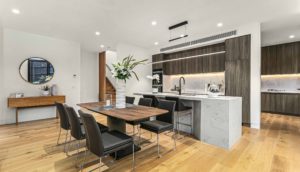 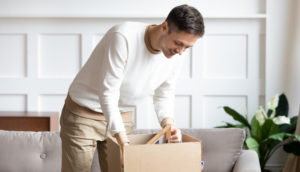 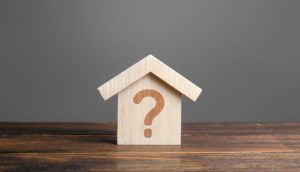